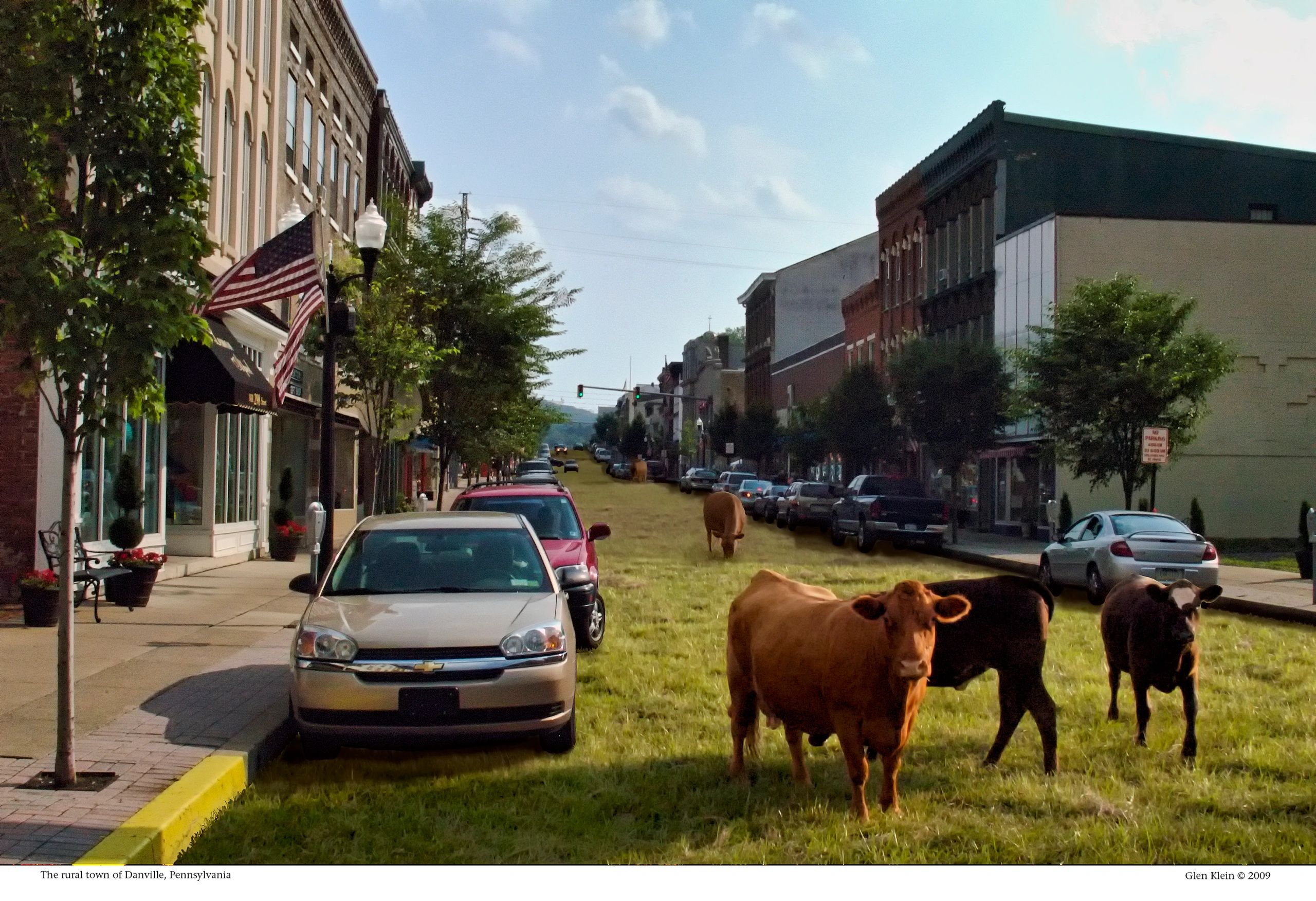 Born and raised in Danville, Glen is and always will be a small town person. The son of a butcher, he was put to work at an early age in his father’s business. He was skinning cows and grinding hamburger by the age of 6. By the age of 7 he truly knew he didn’t want to be a butcher when he grew up.

Growing up in the country Glen had little cultural experiences but he knew he enjoyed school the most when it was time for art class. His early influences in art were Saturday morning television cartoons, comic strips in newspapers, and Mad magazine. He was especially drawn to the style and humor of Don Martin of Mad. He spent many hours reproducing the drawings of that cartoon. He decided in his early teens that he would like to become a cartoonist.

When it came time to choose a college and a major, the idea of becoming a cartoonist was still in his mind. The closest thing that college had to offer was commercial art. This field suited Glen and his style of art and when he graduated he pursued a career as a graphic artist. Eventully opening his own print shop in 1986.

Glen’s artwork is heavily influenced by experience in the graphic art field and his sense of humor. Digital photography and photographic software are his tools for creating his pieces. He states, “I’m just having fun with the equipment I use everyday at work.”

My wall art is created using digital photographs, some shot on my own camera and others collected from archival websites. I then use Adobe Photoshop to manipulate these images into surreal landscapes.